Call us for inquiries

Diseases of the Stomach and Oesophagus 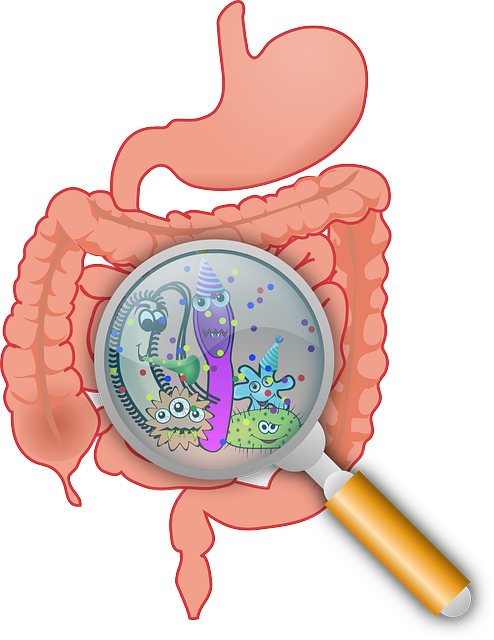 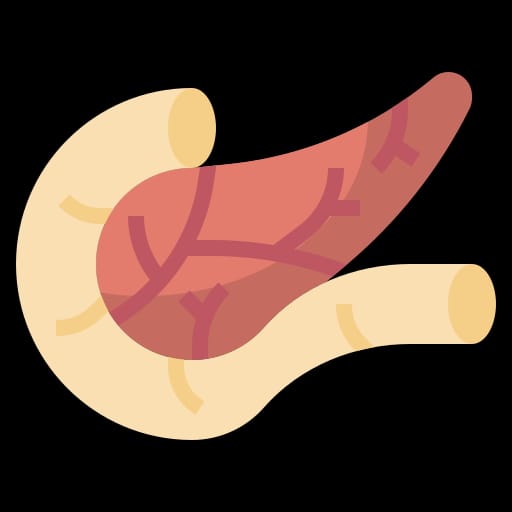 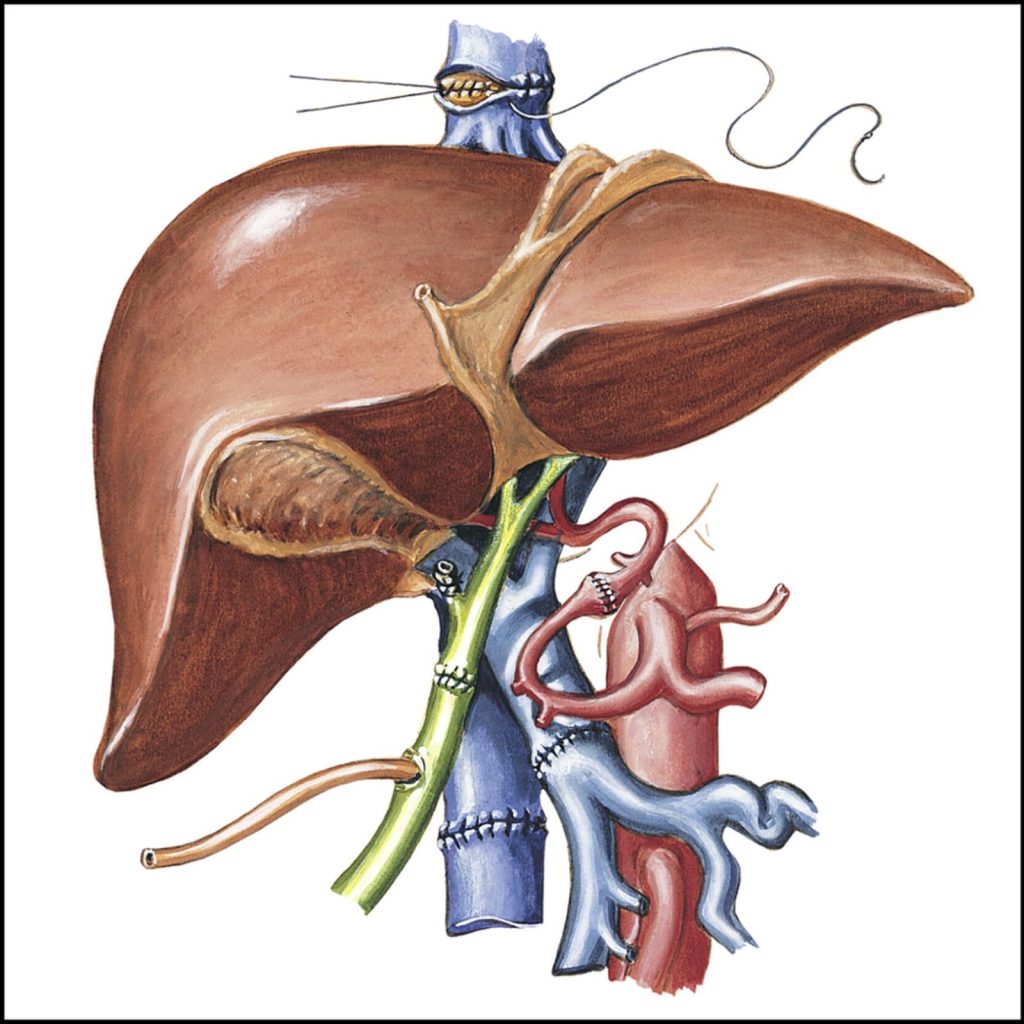 A liver transplant is a major surgery done to replace a liver in a patient whose liver no longer functions adequately to maintain the vital functions of the body. Liver dysfunction could be due to various reasons. When the liver functions fail in a short time, it is called “acute liver failure”, whereas if it […] 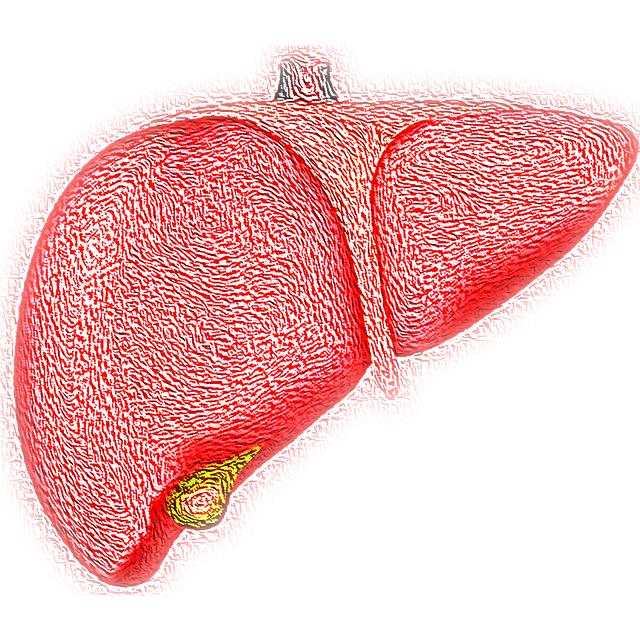 The liver is the second largest organ in the body. It plays an important role in food digestion, energy storage, removal of toxins and production of numerous substances that mediate vital body functions including blood clotting, immunity and homeostasis. A liver disease which is also known as the hepatic disease can be inherited through genes, […] 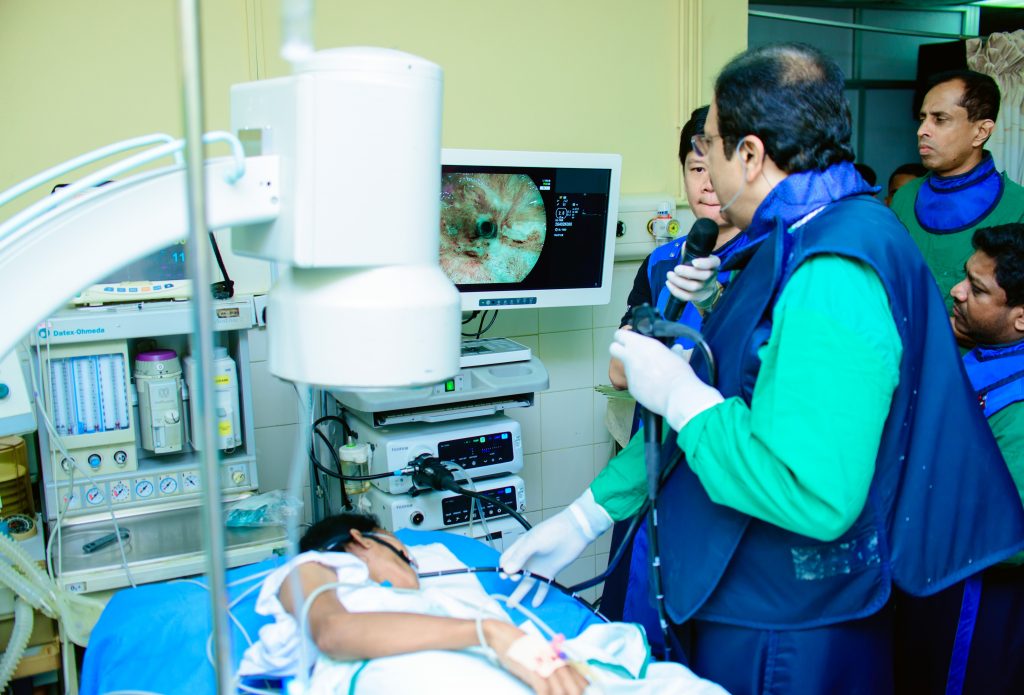 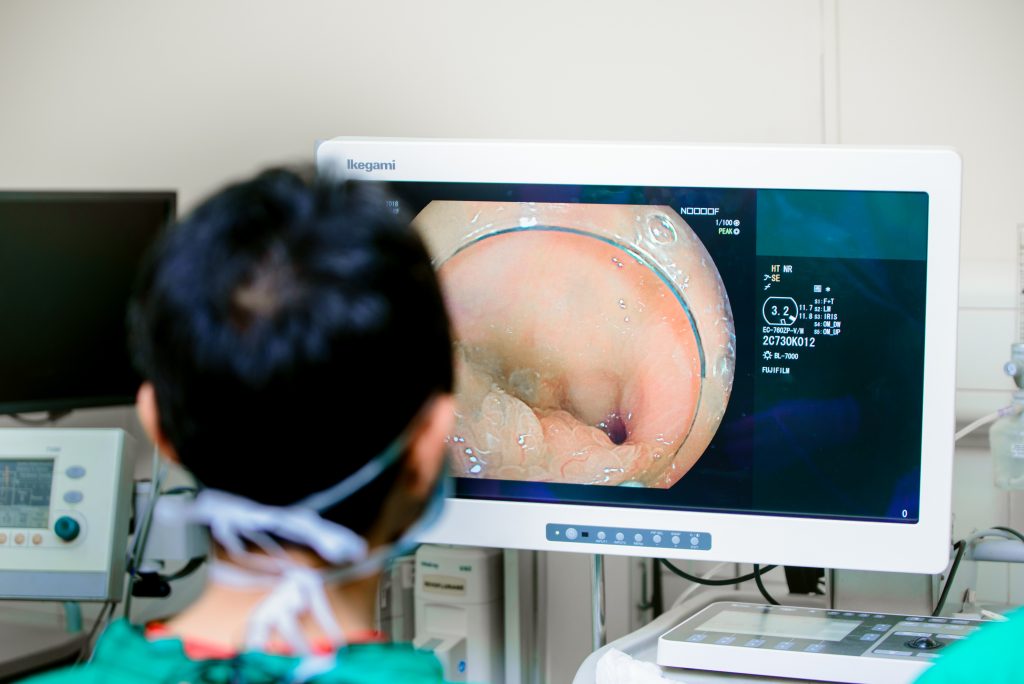